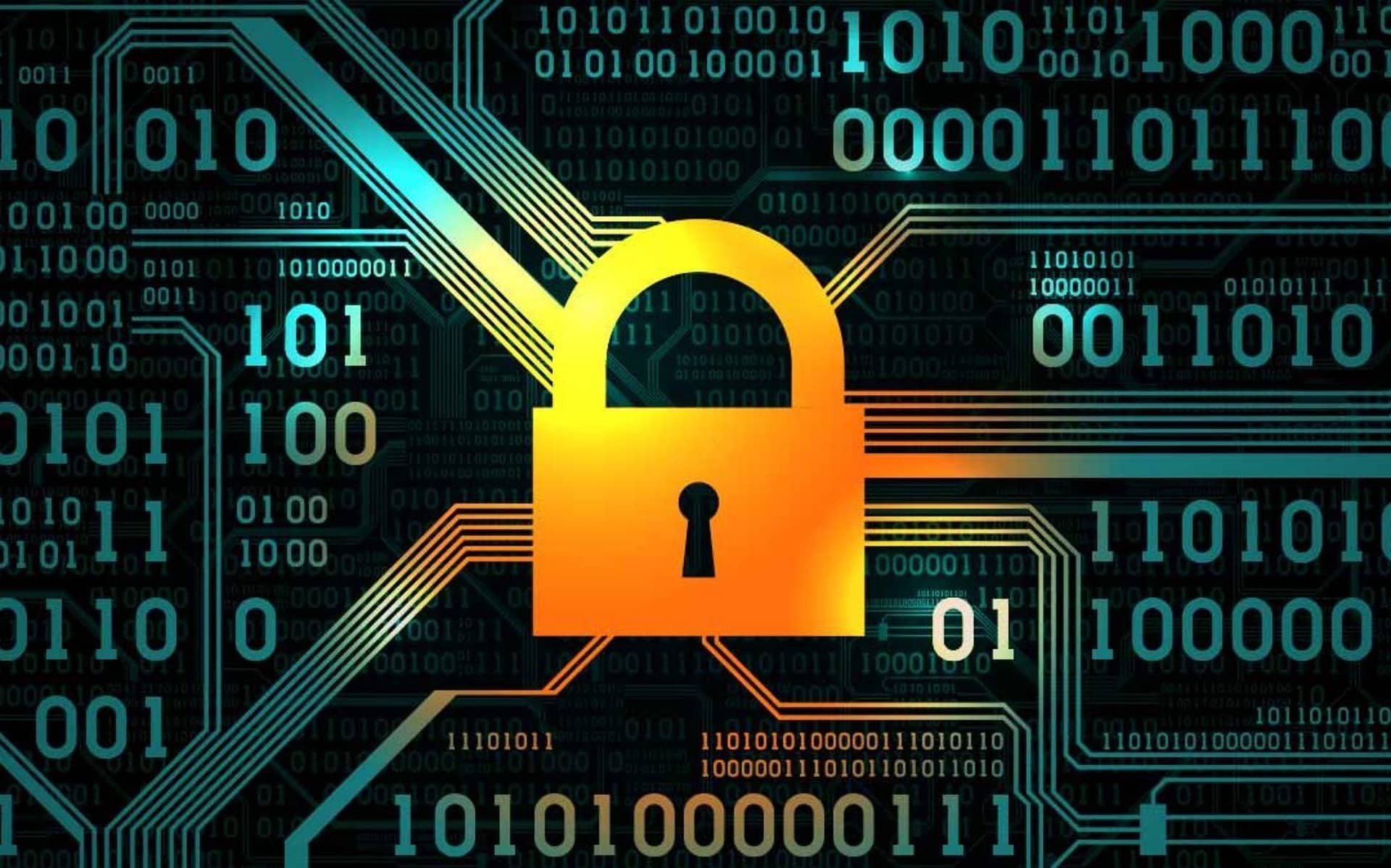 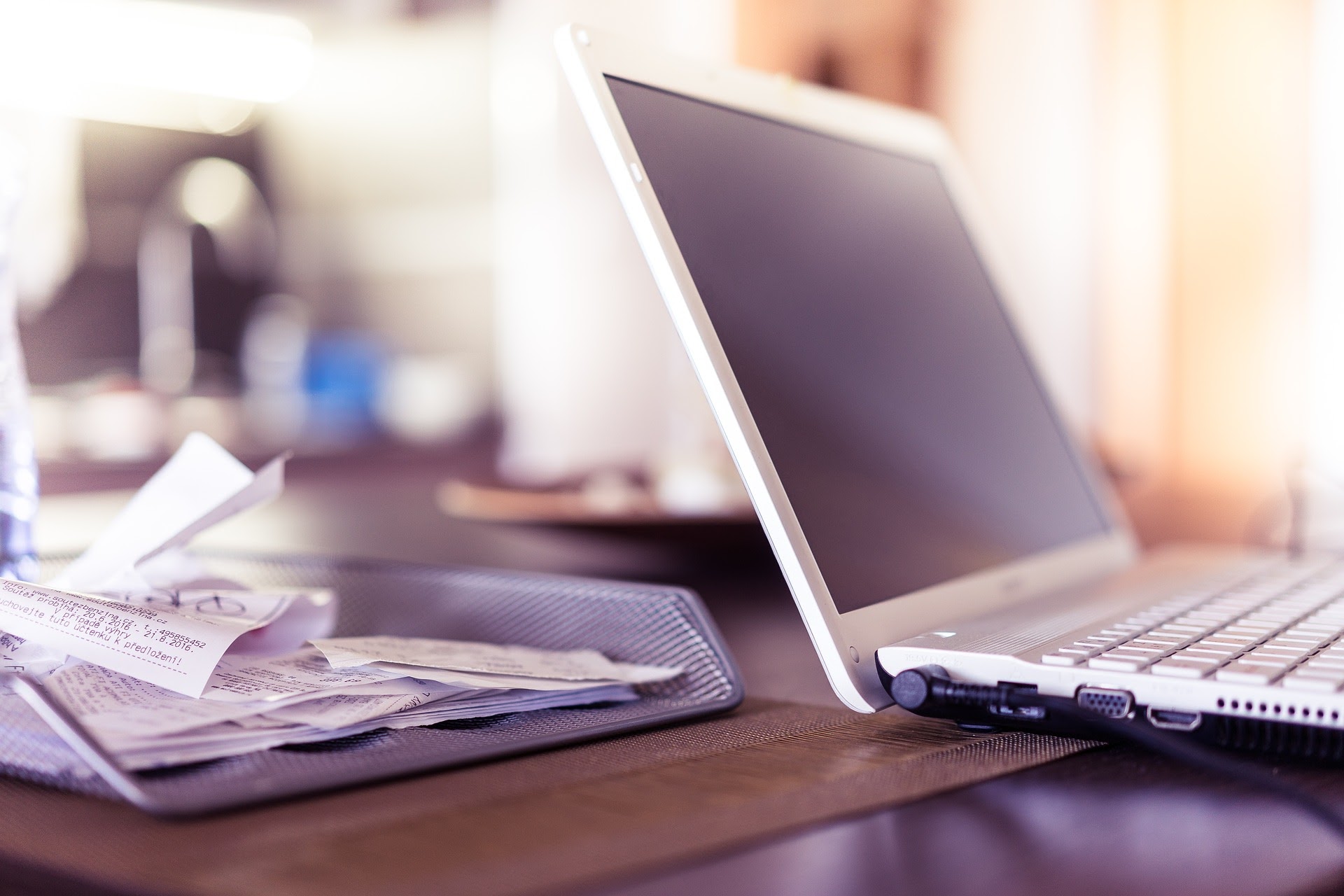 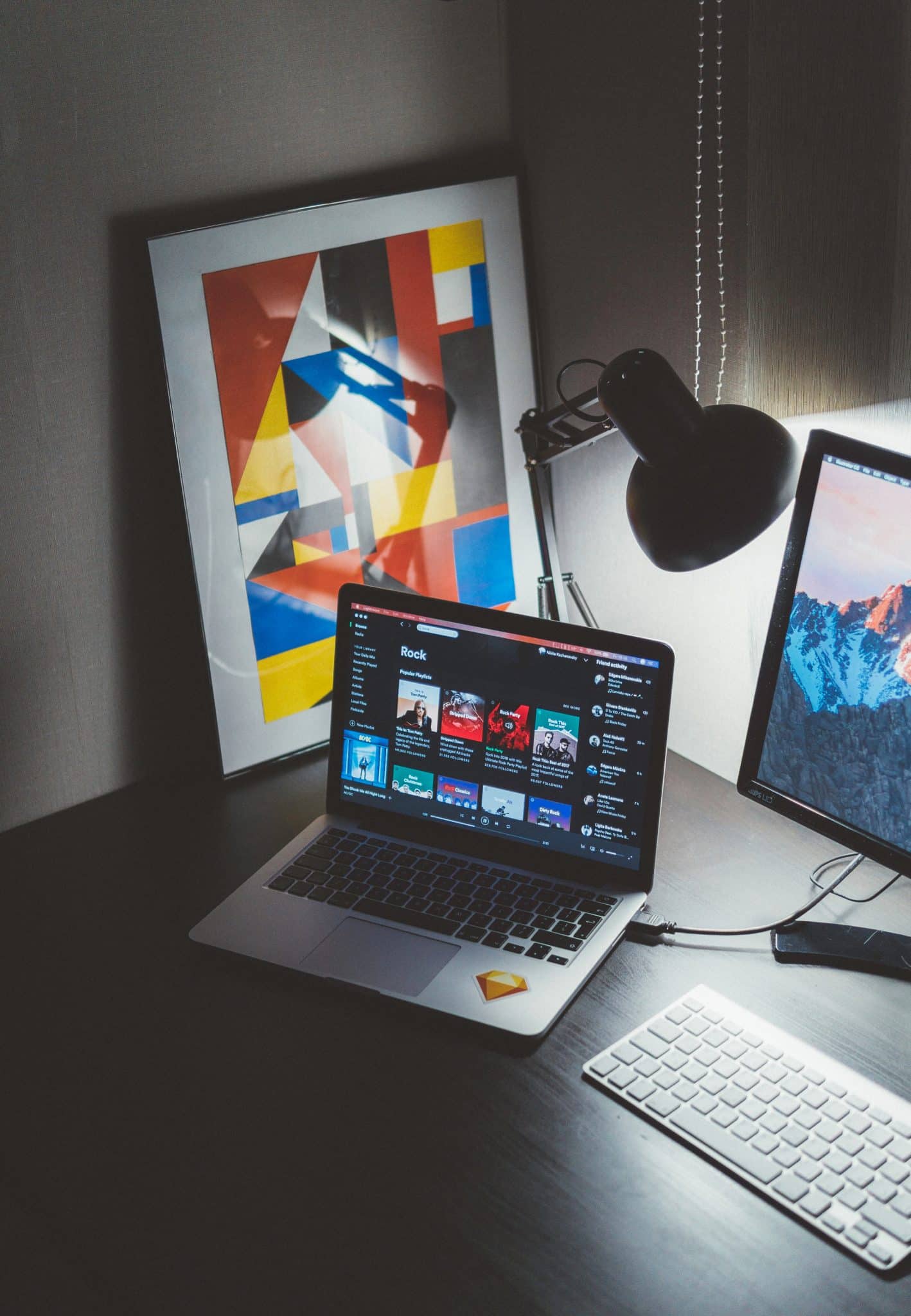 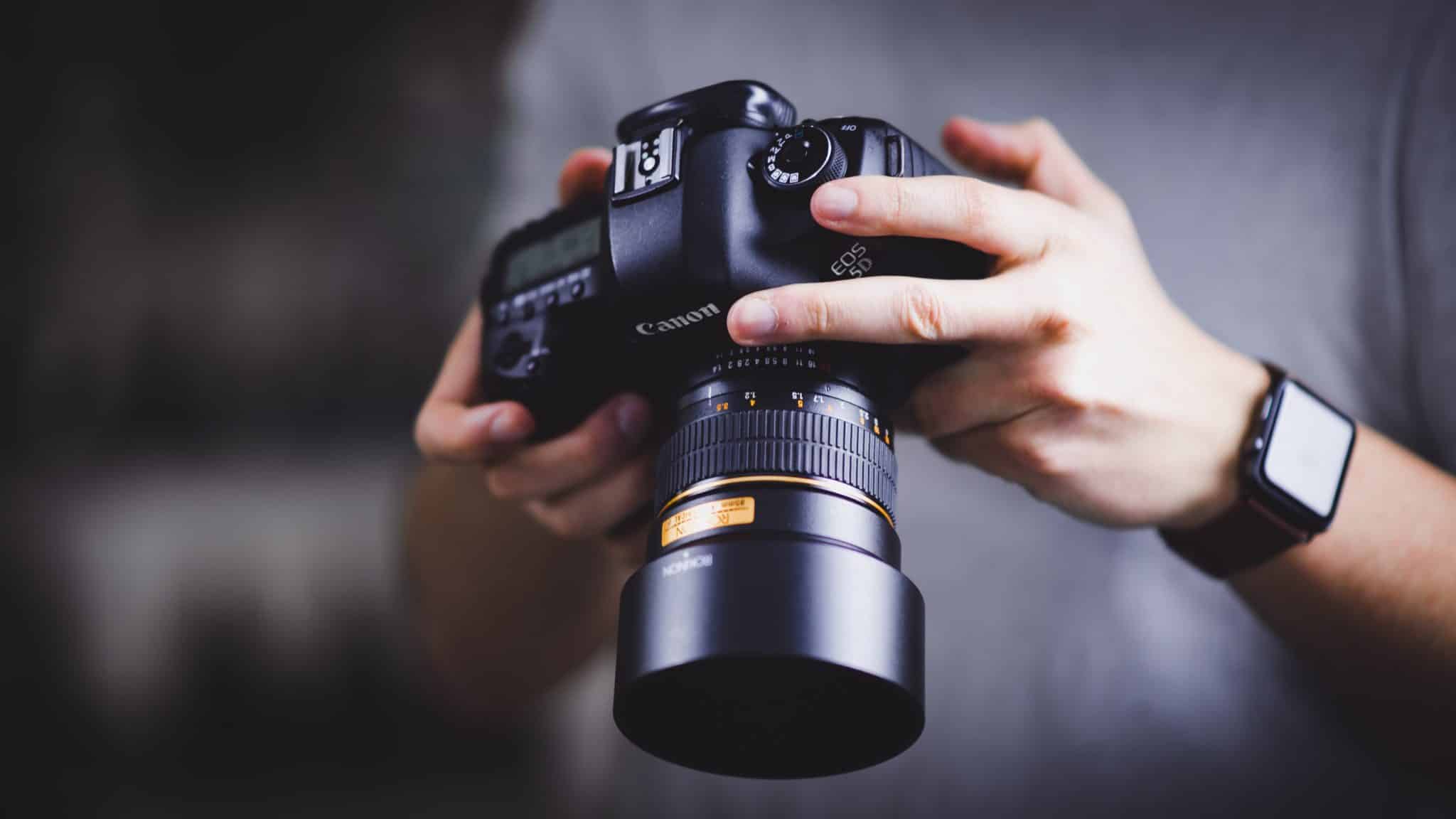 After what seemed like a particularly harsh winter, there’s nothing like finally being able to step out and enjoy the gentle breeze again.

If you lived in certain parts of the country, you may have been able to experience firsthand just how punishing the winter was. Numerous videos that circulated online even showed how the cold in some parts of the country reached some truly remarkable levels.

We can all have a bit of a laugh about how cold that recent winter was, but the truth is that it may actually be doing more harm beyond just making us feel uncomfortable or even causing to get the sniffles.

In a few months, you can also expect another scorching summer. When it takes hold, you can similarly it expect to have some potentially lasting negative effects that go beyond making you have to change shirts in the middle of the day.

Those issues could turn out to be serious enough that you may want to turn to entrepreneurs such as Rusty Tweedwho specialize in renewable energy, because we may be dealing with some truly significant problems sooner rather than later.

Another Harmful Effect of Extreme Weather

What’s the first thing you do when the weather outside is either too cold or too warm? In all likelihood, you probably adjust the thermostat so that you will feel more comfortable inside your home.

No one can blame you for doing so. We naturally crave comfort and the idea of freezing through the night or sweating through the covers is simply not pleasant.

However, when we do adjust our thermostats and consume energy in the process, we should know that doing so has an effect not just on us but on the world at large as well.

According to the International Energy Agency (IEA), global energy consumption increased last year and it did so at “nearly twice the average rate of growth since 2010.”

As for what’s behind the uptick in global energy consumption, there are two main causes. The first is the continually thriving and expanding global economy. The other is our increased demand for temperature regulation.

Because we are experiencing colder winter and warmer summers, we are also using up more energy just to keep ourselves comfortable. The issue with our increased consumption of energy is that it’s hurting the environment. The IEA noted that the energy-related CO2 emissions for last year went up by 1.7 percent.

Those extreme temperatures aren’t expected to go away anytime soon as well.

According to the Global Climate Report for 2018 that was published by the National Oceanic and Atmospheric Administration (NOAA), seven of the warmest years since 1888 were experienced within this decade.

That trend does not figure to change anytime soon.

What Can Be Done

The good news is that there are still things that can be done to rein in the increased energy consumption, or at least mitigate it in such a way that it will not contribute to the world getting warmer.

There’s already some positive news on that front as the United States’ Energy Information Administration (EIA), notes in their outlook for this year that improved energy efficiency should keep the consumption of energy in the country “relatively flat.” That is expected to hold true even as the economy grows.

As for us homeowners, we can lessen the impact that our increased energy consumption has on the environment by making use of renewable energy. Thanks to entrepreneurs such as Rusty Tweed, renewable energy is more accessible and it can be used to power more homes.

How To Market Your Photography Business

Starting a photography business can be an enriching experience. However, getting your company off the ground is challenging; you need a solid marketing strategy to 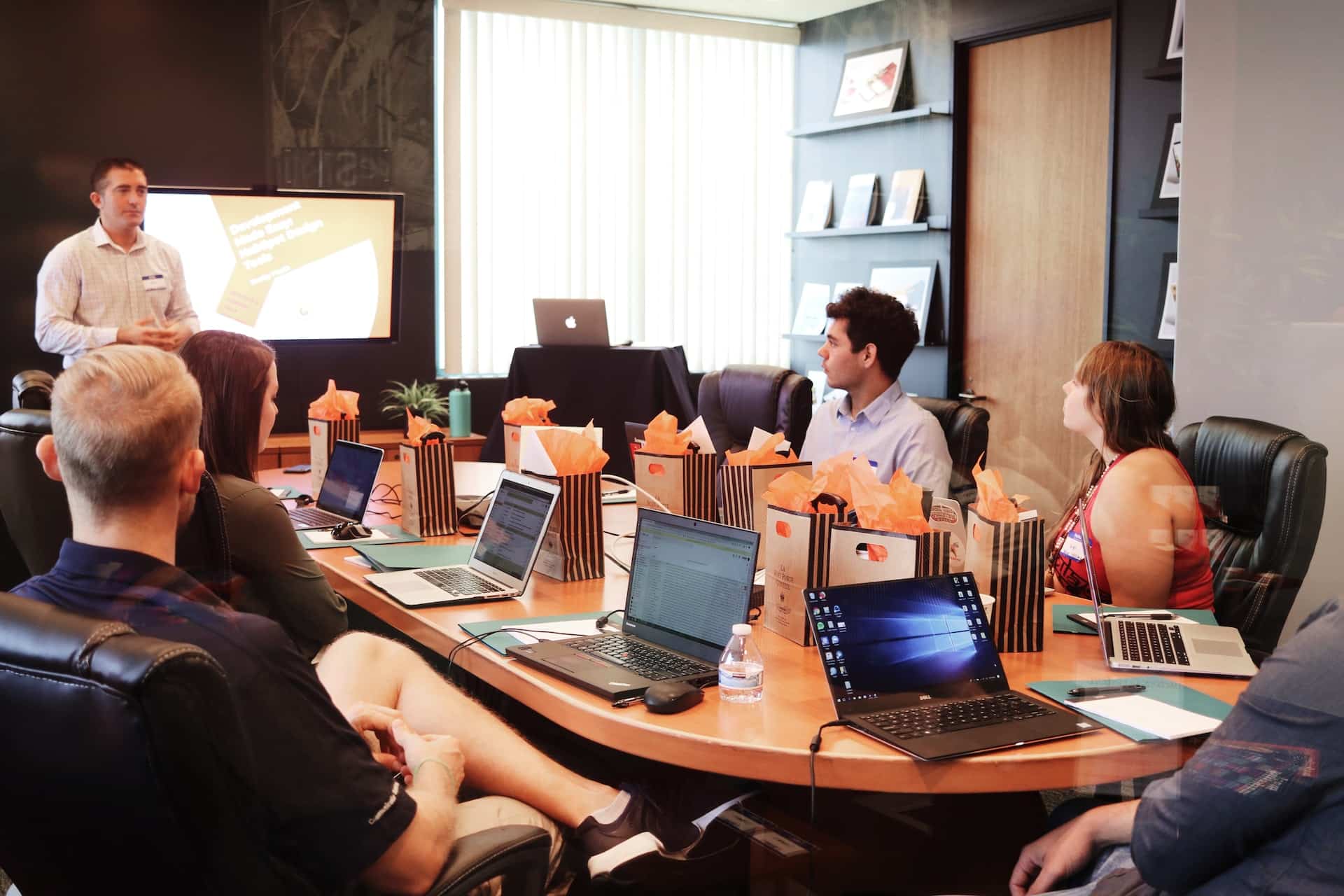 Expense reports are one of the most pivotal reports for any development project. The reports are guidelines for how a project progresses and can be

Starting a new business is hard work. There are so many things to do to get your company off the ground, and it can be